print this page
email to friend
back to apartments in Hamilton 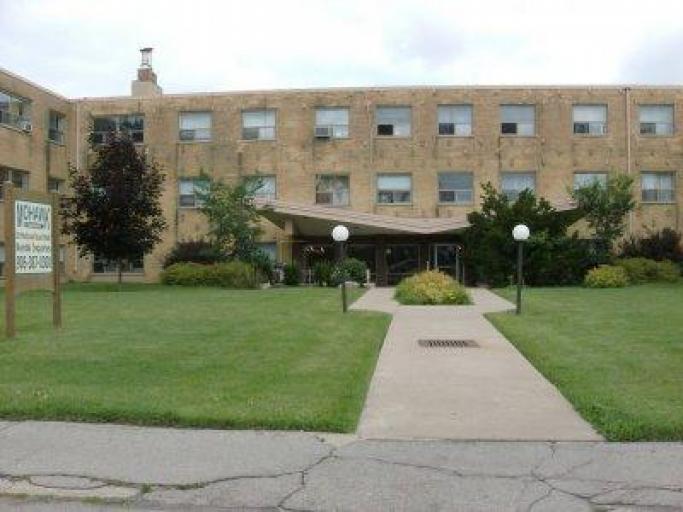 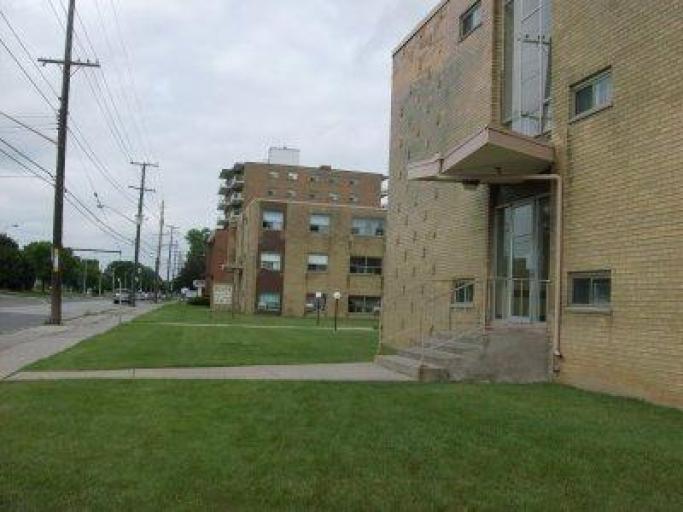 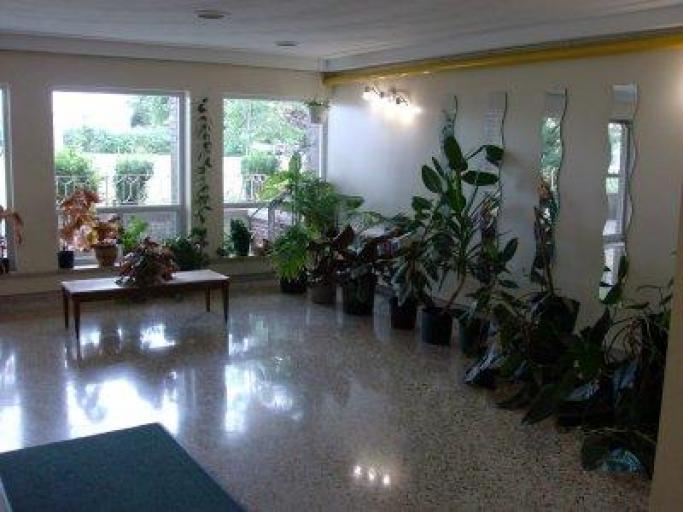 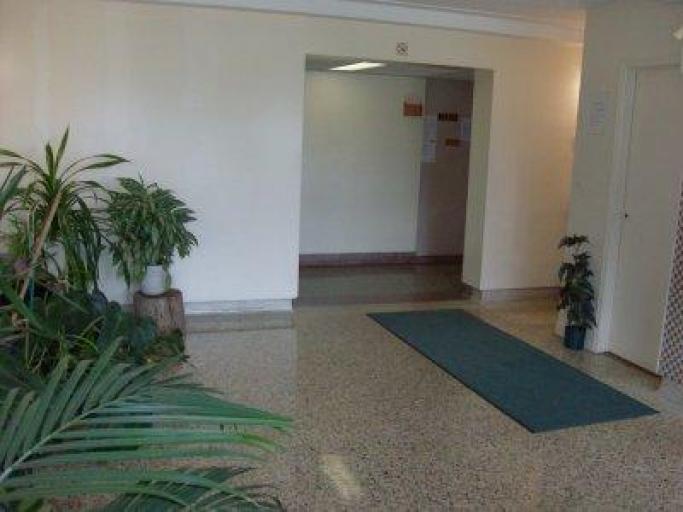 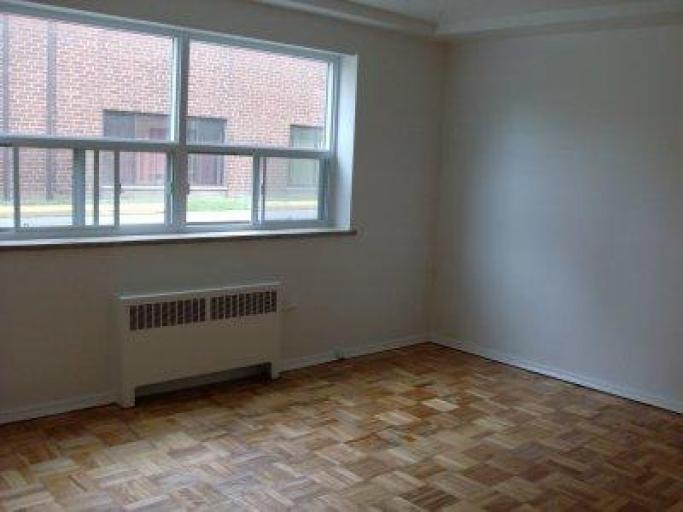 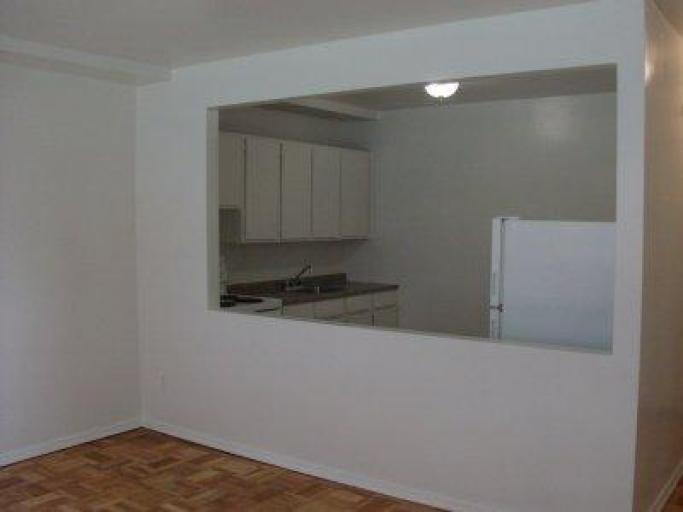 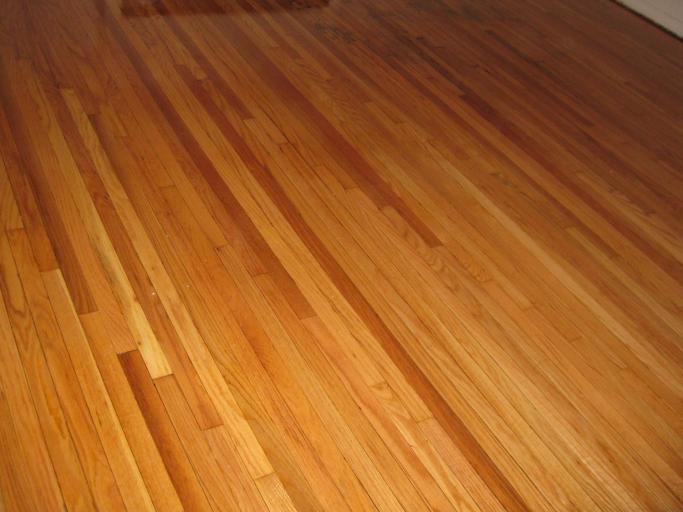 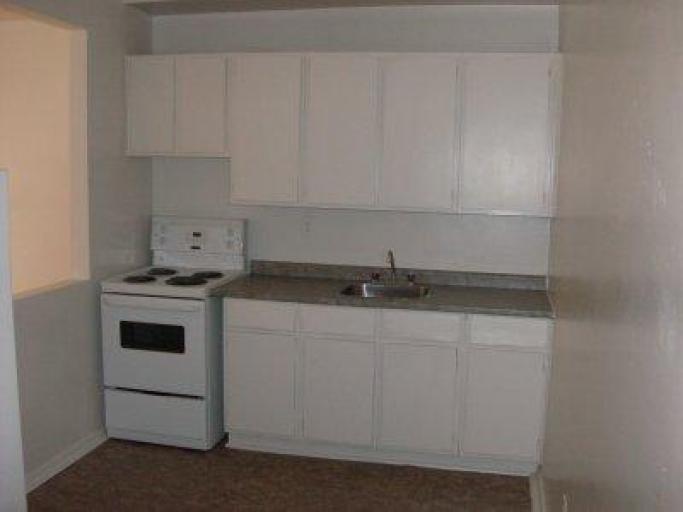 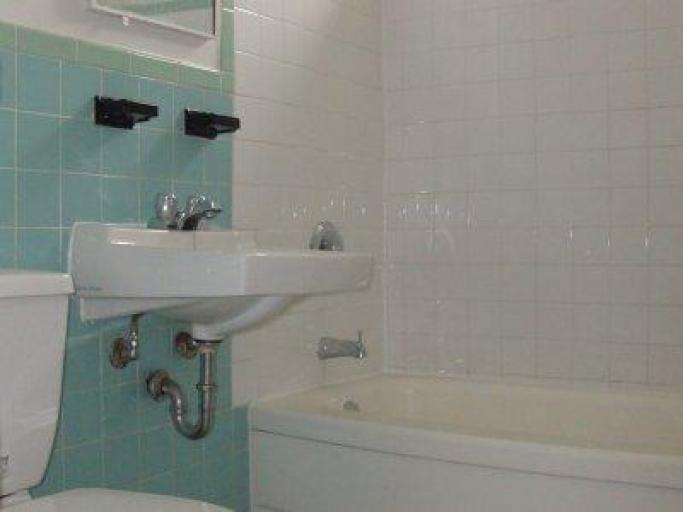 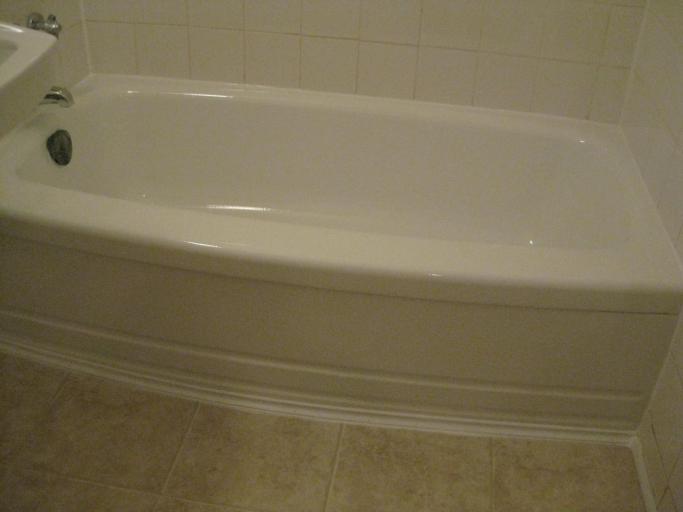 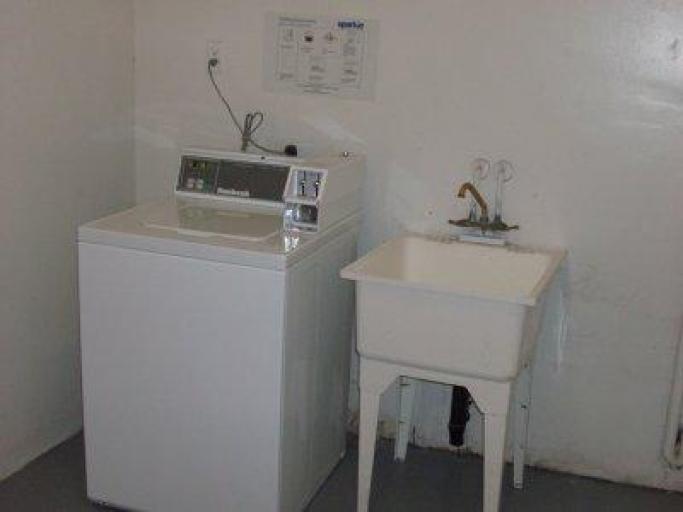 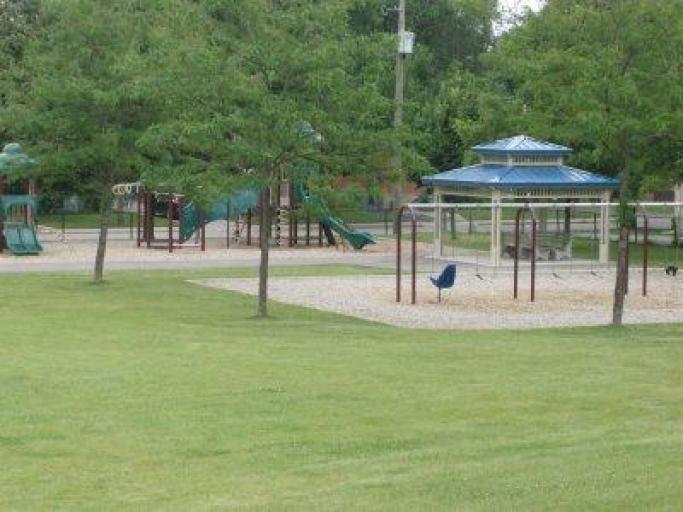 Mohawk Court is ideally situated a few blocks south of Mohawk College. The Upper James shopping district is less than a block away. There is a plaza on the corner which contains a grocery. Just up the street is Mountain Plaza, which has many shops including a beer and wine outlet. There are two major bus routes at the intersection, and the Lincoln Alexander expressway is less than a two minute drive from the front door. The neighbourhood features several churches, a library, the Mountain Arena and a variety of schools including the Mountain high school. The property backs onto Richwill Park and has a large courtyard in front. Some suites have ceiling fans. Many suites have a large pass-thru window between the kitchen and living room. Most suites have wood floors. The kitchen has a fridge and a stove. The rooms are wired for cable TV. There is outside parking on the property. There is extra parking spaces available. The grounds feature landscaping and a courtyard. Onsite services include a main laundry facility. There is public transit within a block of the building. An expressway is less than four blocks away. A health care facility is just down the street. The building is also close to a park, public schools, a university/college campus and a shopping strip. Facilities include storage lockers. Special housing options include furnished suites. Up to 2 bedrooms are available per unit. Rental Office speaks English and Romanian. All heat and water is included in the rental price. Hydro costs are extra